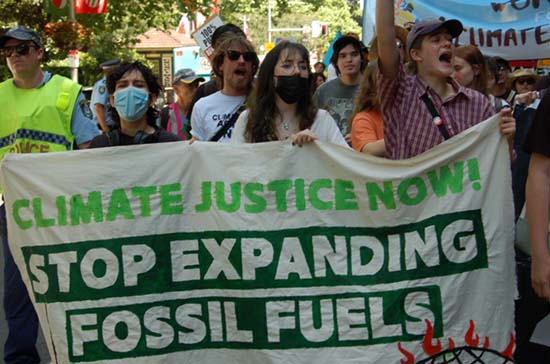 Last year’s COP27 climate summit saw world leaders effectively end any effort to keep warming below 1.5 degrees, previously accepted as the safe limit. We are entering a world of more dangerous and more frequent floods, fires and climate disasters. Sessions will explore why capitalism stands in the way of serious climate action, the Labor government’s cover-up in claiming to have any commitment to the action needed and why we need to break with capitalist solutions like private investment in renewables or carbon offsets if we are to avoid disaster.

The West is pouring weapons into Ukraine not because it cares about democracy but as part of a proxy war to weaken Putin and Russian imperialism. Sessions will discuss the Ukraine conflict as well as the growing cold war in the Pacific and Australia’s own military build-up as part of US imperialism’s effort to weaken China and maintain its dominance through the 21st century.

REVOLT AND REVOLUTION FROM THE ARAB SPRING TO IRAN 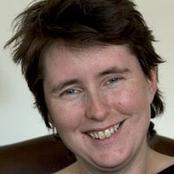 The 21st century has seen regimes rocked by revolt and revolution from the Egyptian revolution and the Arab Spring of 2011 to the ongoing revolution in Sudan and new waves of protest in places like Iran. British socialist and academic Anne Alexander will speak via Zoom on her new book Revolution Is The Choice Of The People: Crisis and Revolt in the Middle East & North Africa while other sessions will look at the revolt in Iran as well as China’s history of resistance and revolution. Other sessions will explore Sex, gender and oppression; Indigenous resistance and alternatives to the Voice to parliament; unions, strikes and enterprise bargaining; the new Labor government’s refusal to fight for any serious change and commitment to the system; and Marxist theory.