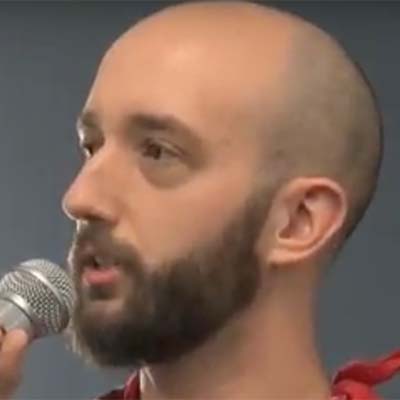 Brendan Muckian-Bates is a social studies teacher in West Virginia. He is an organizer with the West Virginia Education Association and the Industrial Workers of the World. He has served as the PAC President of Monongalia County, a delegate to the WVEA Delegate Assembly, and organized a food drive in the lead up to the walkouts. During the strike, Brendan attended pickets, rallies at the capitol, and provided several media interviews to bolster nation-wide support for the strike. His writings on the strike have appeared in Jacobin and the Socialist Worker and he is working with other IWW members to write a guide to the recent nationwide education strikes.