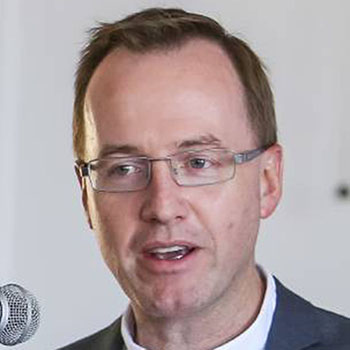 David is a Greens MP in the NSW upper house, where he has campaigned against cuts to workers’ compensation, around civil liberties and police use of sniffer dogs, and supported the campaign against Aboriginal child removals. David has worked with a number of families who have lost relatives in police custody or who have been killed by police and will speak on Sunday on Justice and mental illness: When police shoot to kill

Share This Speaker
Leave a Comment
Cancel Reply
Speaker Details
0
Events of the Speaker
You might also love these events.
Keep Left 2017
Keep Left is an annual two-day conference of revolutionary ideas and discussion organised by Solidarity.
Expired